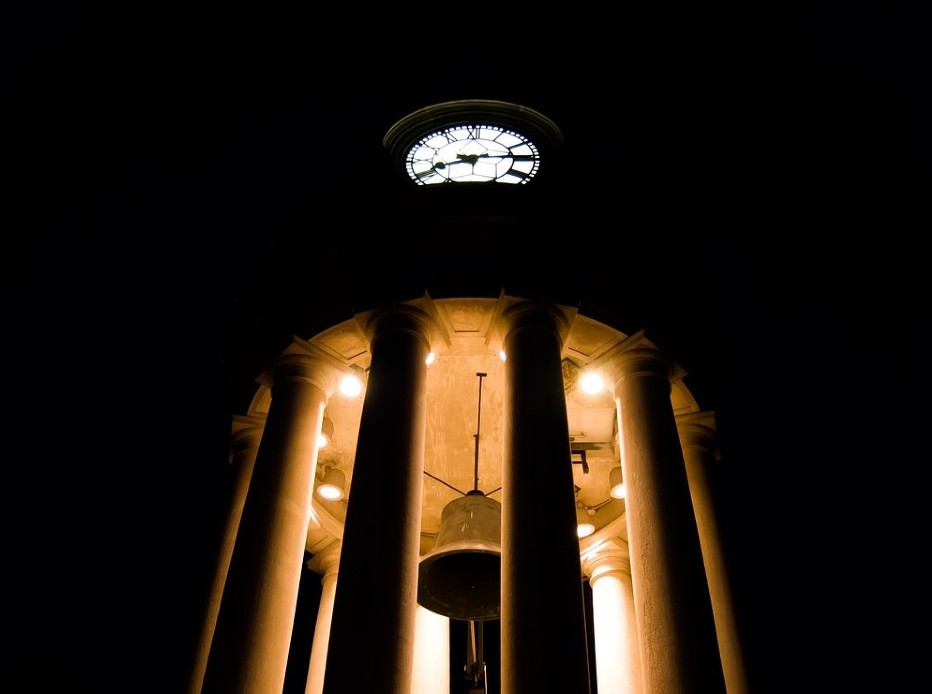 Debt Relief Solutions in Kitchener, ON

Residents of Kitchener, Ontario have reduced their payments by up to 50% by contacting Debt.ca for help.

CREDIT COUNSELLING HELP IN KITCHENER, ON

Unfortunately, the picture is not all roses for the residents of Kitchener as they currently have the highest unemployment rate (8.8%) in all of Canada. If you live in Kitchener and cannot pay your bills on time or are seeing your overall debt levels increase month after month, then credit counselling may be the answer you are looking for. A quality Kitchener credit counselling program can help you get out from under your debt and shore up your financial future at the same time.

WOULD A DMP WORK FOR RESIDENTS OF KITCHENER, ON?

Residents of Kitchener often confuse debt management plans with credit consolidation, because they have some similarities. For instance, both programs entail converting several debts into one monthly payment for ease of tracking. However, you still owe the original creditors when you enroll in a debt management plan (DMP). Conversely, you only owe one entity when you participate in a debt consolidation loan. If you’re considering a DMP in Kitchener, Ontario you must have a steady source of income.

While DMPs serve those with more than $10,000 of debt, homeowners may have to cash out equity instead. Likewise, individuals who have funds in their RRSP may have to use those funds to pay off the debt in lieu of enrolling in a debt management plan. Speak to a counsellor in Kitchener, Ontario to determine if a DMP is the right option for you.

DEBT CONSOLIDATION OPTIONS IN KITCHENER, ON

As a citizen living in Kitchener, Ontario it’s not uncommon to fall on hard times. If you’re experiencing difficulty keeping up with your financial obligations, debt consolidation may be your best option to get back on track. As such, consolidating your unsecured debts can make managing your payments easier. For example, multiple credit card debts and other liabilities combine into a single monthly payment. This makes it easier to prepare for and remember when just one due date is approaching every month. In addition, that single payment can be more manageable, with a lower interest rate than the existing rates on your different debts.

While there are different ways to consolidate your debt, the most common way is through procuring a loan. However, your ability to qualify for a consolidation loan depends on your current credit score. Learn more about the debt consolidation process in Kitchener, Ontario here.

OPTIONS FOR A CONSUMER PROPOSAL IN KITCHENER, ON

To file a consumer proposal, Kitchener residents must go through a Licensed Insolvency Trustee in the area. Consumer proposals allow their participants to pay back less than what they owe to their creditors. Despite how good that sounds, it comes with some drawbacks and should be a last resort, much like bankruptcy.

To qualify for a consumer proposal in Kitchener, Ontario individuals must not owe more than $250,000. Likewise, a married couple filing jointly cannot have more than $500,000 in debt.

Paying less than what you owe at a lower interest rate comes with some heavy consequences. For one, your credit score drops to the absolute lowest it can go. In addition, the consumer proposal will remain on your credit report up to three years after you complete the five-year program. This can make acquiring credit or buying a home or auto more difficult. Speak to a member of our team who understands the laws regarding consumer proposals in Kitchener today.

HOW BANKRUPTCY WORKS IN KITCHENER

Many people living in Kitchener can find it difficult to keep up with the cost of living. If your debts have been piling up to an unmanageable amount, declaring bankruptcy might be the solution to your money troubles. However, one must never take bankruptcy lightly, as it is only a last resort. Speaking to a Licensed Insolvency Trustee can shed some light on your options and inform your next steps in finding a fitting solution.

Remember, declaring bankruptcy gets most of your debts forgiven, however you forfeit most of your valuable assets in return. In addition, you will no longer experience wage garnishments. Conversely, you may not be able to obtain credit for seven years, and there is a limit on how much you can earn during bankruptcy. If you’re thinking about filing for bankruptcy in Kitchener, Ontario call us to speak with a professional who can help.

In 2021, 232 Kitchener residents reached out to debt.ca to finally tackle their debt problems. They were struggling with an average debt load of $18,686 but now have the help they need to get their finances, and their life, back on track.

DATA FROM 2020 IN KITCHENER, ONTARIO

A Brief History of Kitchener

Kitchener’s history starts in the late 1700s when the land that the city now sits on was given by the British to the Six Nations as a gift for their allegiance throughout the American Revolution. Following this gift, the Six Nations sold approximately 38,000 hectares of the land to Col. Richard Beasley, a Loyalist, who eventually sold the land to German Mennonite farming families from Pennsylvania.

By 1800, the first buildings were constructed in the area, and more and more families moved up to the land from south of the border. One of these families was the Schneiders, who settled in 1807 into a home that is still standing and considered the oldest building in the city. Today, it is a museum.

The Government of Upper Canada eventually designated the settlement the Township of Waterloo in 1816. By 1853, ‘Berlin’ as the land was then known for became the County Seat of the County of Waterloo, changing its status to a village. By 1912, Berlin had designated a city as the community boomed thanks to the extension of the Grand Trunk Railway between Sarnia and Toronto, with Berlin falling along the path. Industrialization expanded quickly as a result.

Because of the anti-German sentiment following the start of the First World War in 1914, the city was forced to change its cultural climate and set itself apart from its German heritage. In 1916, the name was changed to Kitchener after Herbert Kitchener, the Secretary of State for War of the UK who died that year while still in service.

WHAT IS UNIQUE ABOUT KITCHENER?

Located in Southwestern Ontario approximately 100km west of Toronto, Kitchener is part of the Regional Municipality of Waterloo, along with Cambridge and Waterloo. The city is often referenced along with Waterloo as “Kitchener-Waterloo,” both of which are dubbed the “twin cities.”

Kitchener is also conveniently located within close proximity to the US border, making it a convenient location for many who enjoy the convenience of being close to both the Toronto downtown core and the border to the United States.

Kitchener has a strong German influence thanks to its roots from early German settlers who arrived from the US looking for land to farm.

WHAT IS KITCHENER FAMOUS FOR?

One of the most notable things about Kitchener is its annual nine-day Oktoberfest Festival, which has been hailed as the second-largest Oktoberfest in the world and Canada’s Greatest Bavarian Festival. This classic German event stems from its roots from its German settlers and is not only well-known for its beer-based celebrations but other cultural and entertainment attractions as well, including its parade held on Thanksgiving Day.

Kitchener’s cultural scene is made up of much more than its annual Oktoberfest celebrations. Many attractions make this city a vibrant one, including The Museum, which offers several interactive exhibits designed for all ages. Centre in the Square is Kitchener’s predominant arts and performance venue that boasts the largest theatre in the Waterloo Region and is home to the Kitchener-Waterloo Symphony Orchestra.

There are also many outdoor attractions in Kitchener, each of which offers a glimpse into the city’s heritage, such as Chicopee Ski Resort and Victoria Park. Other heritage sites include Doon Heritage Village, the Joseph Schneider Haus, and the Homer Watson House and Gallery.

A good deal of Kitchener’s economy stems from the education and technology sectors. Several tech companies call the Waterloo Region home, including BlackBerry, Maplesoft, OpenText, and Kik. The area also boasts two of the larger and more prestigious universities, Wilfrid Laurier University and the University of Waterloo, each of which not only supply a great deal of employment but are also instrumental in the area’s leadership in the world of technology.

There are also many other major corporations that provide a great deal of employment in Kitchener, including Toyota Motor Manufacturing Canada, Manulife Financial, Sun Life Financial, and ATS Automation Tooling Systems.

These days, the Waterloo Region – including Kitchener – is also undergoing significant commercial growth. In particular, it’s the area’s two universities that serve as major contributors to the city’s high-tech growth. The area is so successful in this particular sector that it has been dubbed “Canada’s Silicon Valley.”
Sources