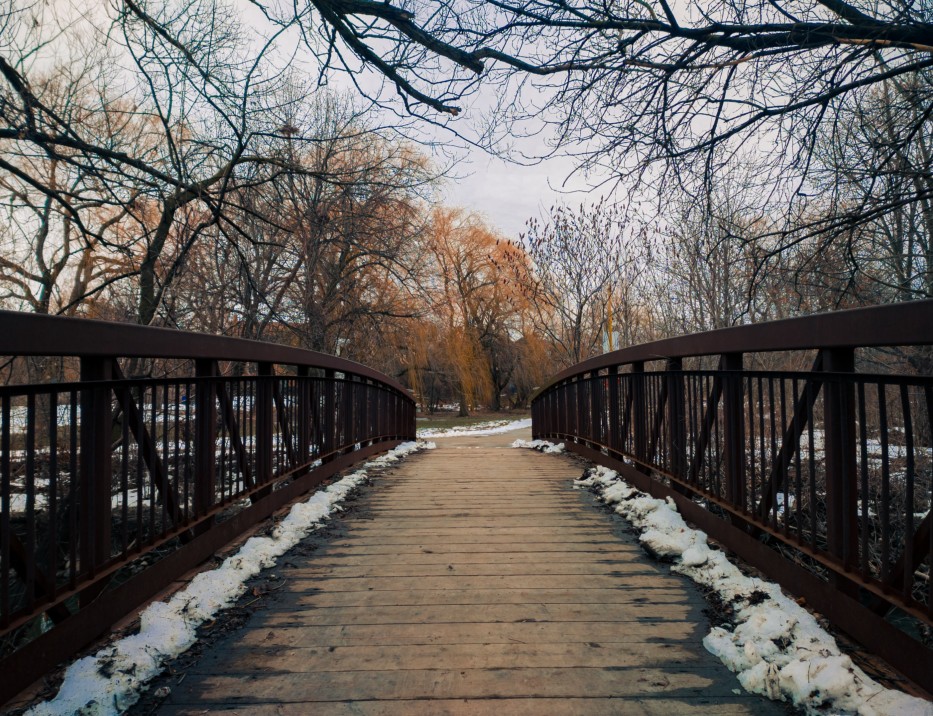 Debt Relief Solutions in Brampton, ON

Residents of Brampton, Ontario have reduced their payments by up to 50% by contacting Debt.ca for help.

CREDIT COUNSELLING HELP IN BRAMPTON, ON

Unfortunately, the picture is not all roses for the residents of Brampton as they currently have the highest unemployment rate (8.8%) in all of Canada. If you live in Brampton and cannot pay your bills on time or are seeing your overall debt levels increase month after month, then credit counselling may be the answer you are looking for. A quality Brampton credit counselling program can help you get out from under your debt and shore up your financial future at the same time.

WOULD A DMP WORK FOR RESIDENTS OF BRAMPTON, ON?

Residents of Brampton often confuse debt management plans with credit consolidation, because they have some similarities. For instance, both programs entail converting several debts into one monthly payment for ease of tracking. However, you still owe the original creditors when you enroll in a debt management plan (DMP). Conversely, you only owe one entity when you participate in a debt consolidation loan. If you’re considering a DMP in Brampton, Ontario you must have a steady source of income.

While DMPs serve those with more than $10,000 of debt, homeowners may have to cash out equity instead. Likewise, individuals who have funds in their RRSP may have to use those funds to pay off the debt in lieu of enrolling in a debt management plan. Speak to a counsellor in Brampton, Ontario to determine if a DMP is the right option for you.

DEBT CONSOLIDATION OPTIONS IN BRAMPTON, ON

As a citizen living in Brampton, Ontario it’s not uncommon to fall on hard times. If you’re experiencing difficulty keeping up with your financial obligations, debt consolidation may be your best option to get back on track. As such, consolidating your unsecured debts can make managing your payments easier. For example, multiple credit card debts and other liabilities combine into a single monthly payment. This makes it easier to prepare for and remember when just one due date is approaching every month. In addition, that single payment can be more manageable, with a lower interest rate than the existing rates on your different debts.

While there are different ways to consolidate your debt, the most common way is through procuring a loan. However, your ability to qualify for a consolidation loan depends on your current credit score. Learn more about the debt consolidation process in Brampton, Ontario here.

OPTIONS FOR A CONSUMER PROPOSAL IN BRAMPTON, ON

To file a consumer proposal, Brampton residents must go through a Licensed Insolvency Trustee in the area. Consumer proposals allow their participants to pay back less than what they owe to their creditors. Despite how good that sounds, it comes with some drawbacks and should be a last resort, much like bankruptcy.

To qualify for a consumer proposal in Brampton, Ontario individuals must not owe more than $250,000. Likewise, a married couple filing jointly cannot have more than $500,000 in debt.

Paying less than what you owe at a lower interest rate comes with some heavy consequences. For one, your credit score drops to the absolute lowest it can go. In addition, the consumer proposal will remain on your credit report up to three years after you complete the five-year program. This can make acquiring credit or buying a home or auto more difficult. Speak to a member of our team who understands the laws regarding consumer proposals in Brampton today.

HOW BANKRUPTCY WORKS IN BRAMPTON

Many people living in Brampton can find it difficult to keep up with the cost of living. If your debts have been piling up to an unmanageable amount, declaring bankruptcy might be the solution to your money troubles. However, one must never take bankruptcy lightly, as it is only a last resort. Speaking to a Licensed Insolvency Trustee can shed some light on your options and inform your next steps in finding a fitting solution.

Remember, declaring bankruptcy gets most of your debts forgiven, however you forfeit most of your valuable assets in return. In addition, you will no longer experience wage garnishments. Conversely, you may not be able to obtain credit for seven years, and there is a limit on how much you can earn during bankruptcy. If you’re thinking about filing for bankruptcy in Brampton, Ontario call us to speak with a professional who can help.

In 2021, 623 Brampton residents reached out to debt.ca to finally tackle their debt problems. They were struggling with an average debt load of $16,783 but now have the help they need to get their finances, and their life, back on track.

DATA FROM 2020 IN BRAMPTON, ONTARIO

Source: https://www.ic.gc.ca/
* % change from 2019
Insolvency stats are for the Greater Toronto Metro area

WHAT IS UNIQUE ABOUT BRAMPTON

Located northwest of Toronto, Brampton is the ninth largest city in Canada. Brampton, along with its southerly neighbour Mississauga, makes up Peel Region. Both cities are considered part of the Greater Toronto Area.
Brampton is a highly multicultural city. In fact, visible minorities actually make up the majority of its population. Brampton has been nicknamed “Browntown” because most of its population is of South Asian descent. According to the 2016 Census, 33.4 percent come from East India, 7.8 percent are from Jamaica, 5.0 percent are Punjabi, and 3.7 percent are Filipino.
To cater to the large South Asian population, you’ll find many South Asian supermarkets, restaurants and clothing shops there.

Brampton started out as a small sleepy town, but has grown at a fast pace in recent years. In fact, the population of Brampton has doubled in the last couple decades, largely due to immigration.
Due to its proximity to Toronto, it became a crossroads hamlet in the 1830s. Its name was originally Buffy’s Corners, before being renamed for a town in England. Brampton was incorporated as a village in 1853, before being chosen as a country seat of Peal Country in 1867, then becoming a town in 1873. A hundred years later, it became a city.
The economy really took off in Brampton in 1858, when the Grand Trunk Railway arrived.

Brampton is sometimes referred to as “The Flower City” or “The Flower Town of Canada.” It earned this nickname due to the many gardens and greenhouses found in the city. It borrowed this nickname from the same-named town of Brampton in England.
Are you a fan of the Asian buffet restaurant, The Mandarin? The buffet chain started in Brampton. It opened its first restaurant in Brampton in 1979. At that time it only had a small menu before becoming a buffet in 1986. The Mandarin’s head office and warehouse are still in Brampton to this day.

Brampton has a diverse economy. Its main economic sectors include advanced manufacturing, food and beverage, life sciences, business services, logistics and communication technologies, to name a few.
Brampton has a long history with the auto manufacturing industry. American Motors opened the Brampton Assembly Plant in 1960. In 1987, American Motors was acquired by Chrysler. The old Chrysler factory was closed in 1992, but a new modern facility was opened in Brampton to take its place. Today, Chrysler is one of Brampton’s largest employers, providing jobs to nearly 4,000 workers.

Brampton’s closeness to Toronto makes it a major transport hub. It has a lot of warehouses there for companies based in Toronto.
Brampton isn’t just a city for warehouses. It also has a lot of head offices there. You can find the headquarters of some of Canada’s largest companies there, including Loblaw, Rogers, Maple Lodge, Canadian Tire, and Coca Cola.
International companies have their headquarters there, too. Brita and Clorox are among the international companies that call Brampton home. Other big companies you’ll find in Brampton include Amazon, Best Buy, Nestlé and Frito Lays Canada.