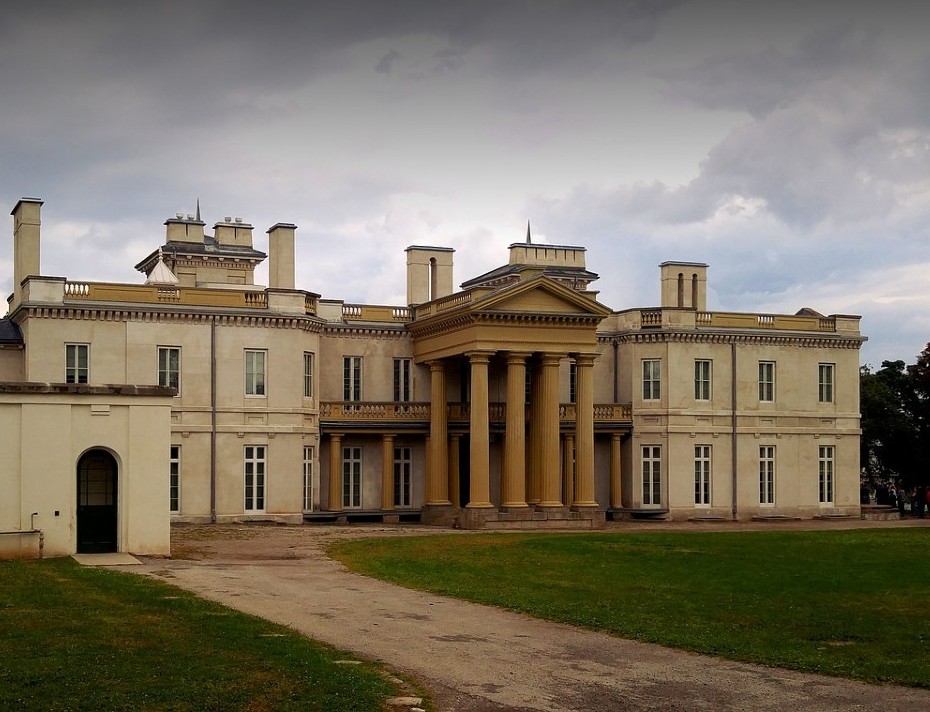 Debt Relief Solutions in Hamilton, ON

Residents of Hamilton, Ontario have reduced their payments by up to 50% by contacting Debt.ca for help.

CREDIT COUNSELLING HELP IN HAMILTON, ON

Unfortunately, the picture is not all roses for the residents of Hamilton as they currently have the highest unemployment rate (8.8%) in all of Canada. If you live in Hamilton and cannot pay your bills on time or are seeing your overall debt levels increase month after month, then credit counselling may be the answer you are looking for. A quality Hamilton credit counselling program can help you get out from under your debt and shore up your financial future at the same time.

WOULD A DMP WORK FOR RESIDENTS OF HAMILTON, ON?

Residents of Hamilton often confuse debt management plans with credit consolidation, because they have some similarities. For instance, both programs entail converting several debts into one monthly payment for ease of tracking. However, you still owe the original creditors when you enroll in a debt management plan (DMP). Conversely, you only owe one entity when you participate in a debt consolidation loan. If you’re considering a DMP in Hamilton, Ontario you must have a steady source of income.

While DMPs serve those with more than $10,000 of debt, homeowners may have to cash out equity instead. Likewise, individuals who have funds in their RRSP may have to use those funds to pay off the debt in lieu of enrolling in a debt management plan. Speak to a counsellor in Hamilton, Ontario to determine if a DMP is the right option for you.

DEBT CONSOLIDATION OPTIONS IN HAMILTON, ON

As a citizen living in Hamilton, Ontario it’s not uncommon to fall on hard times. If you’re experiencing difficulty keeping up with your financial obligations, debt consolidation may be your best option to get back on track. As such, consolidating your unsecured debts can make managing your payments easier. For example, multiple credit card debts and other liabilities combine into a single monthly payment. This makes it easier to prepare for and remember when just one due date is approaching every month. In addition, that single payment can be more manageable, with a lower interest rate than the existing rates on your different debts.

While there are different ways to consolidate your debt, the most common way is through procuring a loan. However, your ability to qualify for a consolidation loan depends on your current credit score. Learn more about the debt consolidation process in Hamilton, Ontario here.

OPTIONS FOR A CONSUMER PROPOSAL IN HAMILTON, ON

To file a consumer proposal, Hamilton residents must go through a Licensed Insolvency Trustee in the area. Consumer proposals allow their participants to pay back less than what they owe to their creditors. Despite how good that sounds, it comes with some drawbacks and should be a last resort, much like bankruptcy.

To qualify for a consumer proposal in Hamilton, Ontario individuals must not owe more than $250,000. Likewise, a married couple filing jointly cannot have more than $500,000 in debt.

Paying less than what you owe at a lower interest rate comes with some heavy consequences. For one, your credit score drops to the absolute lowest it can go. In addition, the consumer proposal will remain on your credit report up to three years after you complete the five-year program. This can make acquiring credit or buying a home or auto more difficult. Speak to a member of our team who understands the laws regarding consumer proposals in Hamilton today.

HOW BANKRUPTCY WORKS IN HAMILTON

Many people living in Hamilton can find it difficult to keep up with the cost of living. If your debts have been piling up to an unmanageable amount, declaring bankruptcy might be the solution to your money troubles. However, one must never take bankruptcy lightly, as it is only a last resort. Speaking to a Licensed Insolvency Trustee can shed some light on your options and inform your next steps in finding a fitting solution.

Remember, declaring bankruptcy gets most of your debts forgiven, however you forfeit most of your valuable assets in return. In addition, you will no longer experience wage garnishments. Conversely, you may not be able to obtain credit for seven years, and there is a limit on how much you can earn during bankruptcy. If you’re thinking about filing for bankruptcy in Hamilton, Ontario call us to speak with a professional who can help.

In 2021, 464 Hamilton residents reached out to debt.ca to finally tackle their debt problems. They were struggling with an average debt load of $17,248 but now have the help they need to get their finances, and their life, back on track.

DATA FROM 2020 IN HAMILTON, ONTARIO

What is Unique about Hamilton?

Hamilton is located at the west end of Lake Ontario. Its close proximity to Toronto means that it’s possible to live in Hamilton where the home prices are a lot more affordable and commute into Toronto each day for work. Hamilton is divided into an upper and a lower city by the Niagara Escarpment. Atop the Niagara Escarpment, you can see some pretty breathtaking views of the city.
Hamilton is home to a CFL team, the Hamilton Tiger-Cats. The Tiger Cats’ history can be traced all the way back to 1869 when the Hamilton Football Club was first established.

Hamilton has been inhabited by native peoples dating back some 6,000 years. Hamilton grew at a slow pace for many years until the 1850s, when the railway helped accelerate its growth.
During Worlds War I and II, Hamilton played a pivotal role in manufacturing war materials. After that, it cemented itself as a player in the manufacturing sector, producing things like appliances, automobiles and houses.
Hamilton made its name in the steel industry. It’s been home to major manufacturing employers over the years, including:

Those employers have since shut down. However, instead of becoming a decaying rustbelt city like Detroit, Hamilton has successfully reinvented itself and thrives today.

First opening in 1969, today African Lion Safari is home to over 1,000 different exotic animals and birds. It’s world-renowned for its success with breeding endangered species. The organization has helped breed 30 endangered species and 20 threatened species, including Asian elephants.
Hamilton is also famous for its waterfalls. Known as the “City of Waterfalls,” Hamilton is home to over 100 of them. Among the tallest are Tew’s Falls at 135 feet, and Devil’s Punchbowl at 121 feet.

For many years, manufacturing has been a major economic driver in Hamilton. Hamilton’s manufacturing sector is highly unionized. In the 1930s and 1940s, individual workers established unions for better pay and benefits. Hamilton’s oldest manufacturers can be found along the waterfront and railway lines.

Hamilton also has a thriving financial and administrative sector, found at the corner of James and King in the downtown area.
Similar to Kitchener and Waterloo, Hamilton has seen growth in the high-tech sector. Today, it’s one of its major economic drivers. To help foster high-tech start-ups, the McMaster Innovation Park was opened in 2009.

Hamilton’s economy has undergone major changes in recent years. It’s seen the continued decline of the manufacturing sector. In 2003, manufacturing employed almost 80,000 people. By 2013, the number fell to only 46,200. That same year, Stelco announced it was permanently closing its facilities in Hamilton, leaving Dofasco as the last steel manufacturer in the city.

But it’s not all bad news. During that time, it has seen the rise in sectors like information and health services. The Hamilton Health Sciences Corporation is now the city’s largest employer, providing roughly 10,000 jobs.