Average consumer debt levels have increased across the country over the last 12 months by an average of 3.2%. The average debt amount in Canada in 2019, excluding mortgages, is currently around $23,500.

This rapid increase is cause for alarm, especially since the greater one’s debt, the more difficult it is to pay it off. Interest charges rise on growing consumer debt levels, and many residents are finding themselves unable to meet their minimum consumer debt payments. There are many solutions, however, to help you get your debt under control, including the consumer proposal. Alberta residents who are struggling to pay their bills may want to consider this debt payment option.
Find the right option for you

What Is an Alberta Consumer Proposal?

An approved consumer proposal becomes binding on all your creditors if creditors representing at least 51 percent of your total indebtedness agree to the plan.

Find Out More about a Consumer Proposal in Alberta

You should know that a consumer proposal is not the only option for settling your debt for less than what you owe.

In fact, a quality debt settlement program or credit counselling can provide many of the same results without as negative an impact on your credit. Fill out the quick debt relief form for more information and find out whether or not a consumer proposal is right for you.

Source: https://www.ic.gc.ca/
Understand All Your Options
Looking for debt relief resources available in your City: 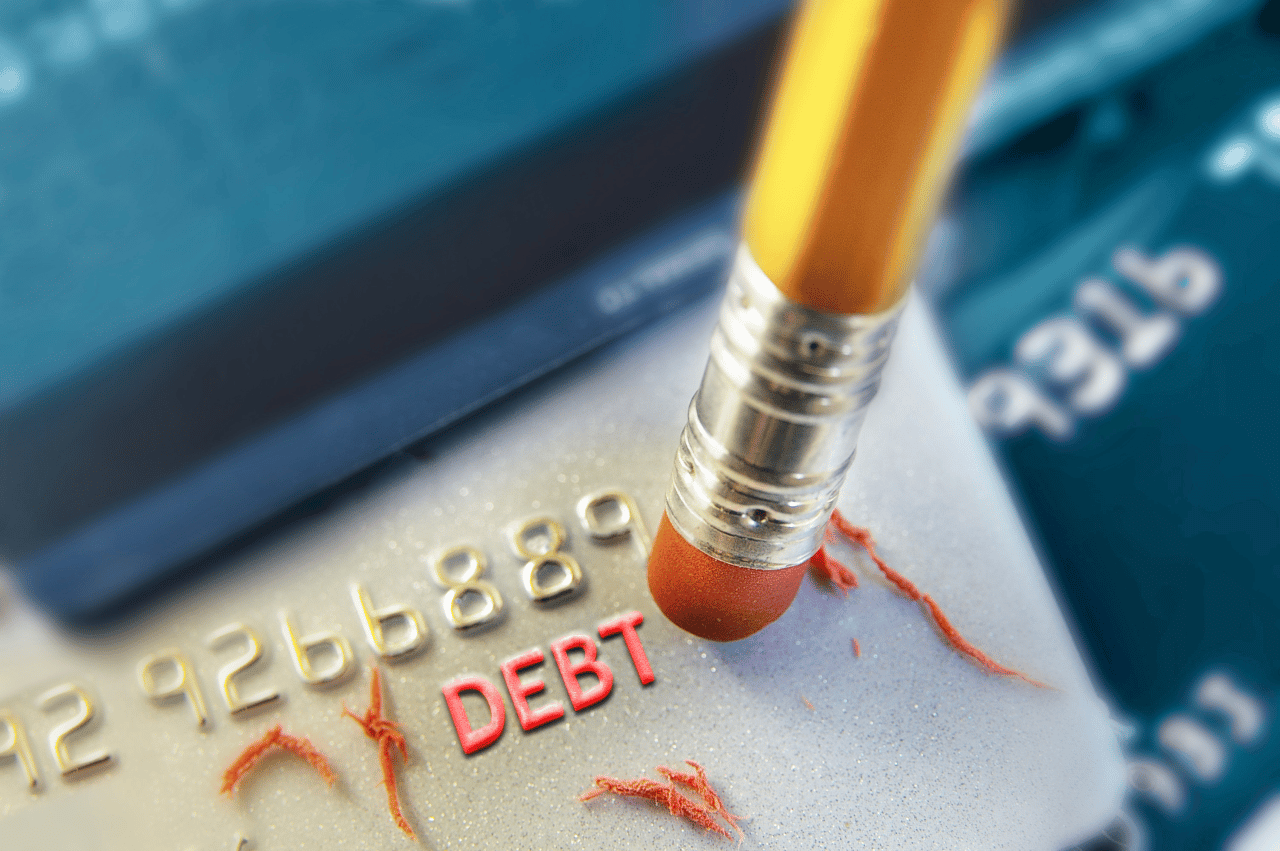