Consumer debt levels in British Columbia are the highest in Canada. The per capita average was roughly $37,000 as of September 2011, which is about fifty percent higher than the national Canadian average of $25,600. Consumers are feeling the weight of their debt and are looking for ways they can pay it off more quickly.

Find Mortgage Solutions in BC

Fill out this debt relief form and get personalized information on British Columbia debt relief options and find out which option is best for you. 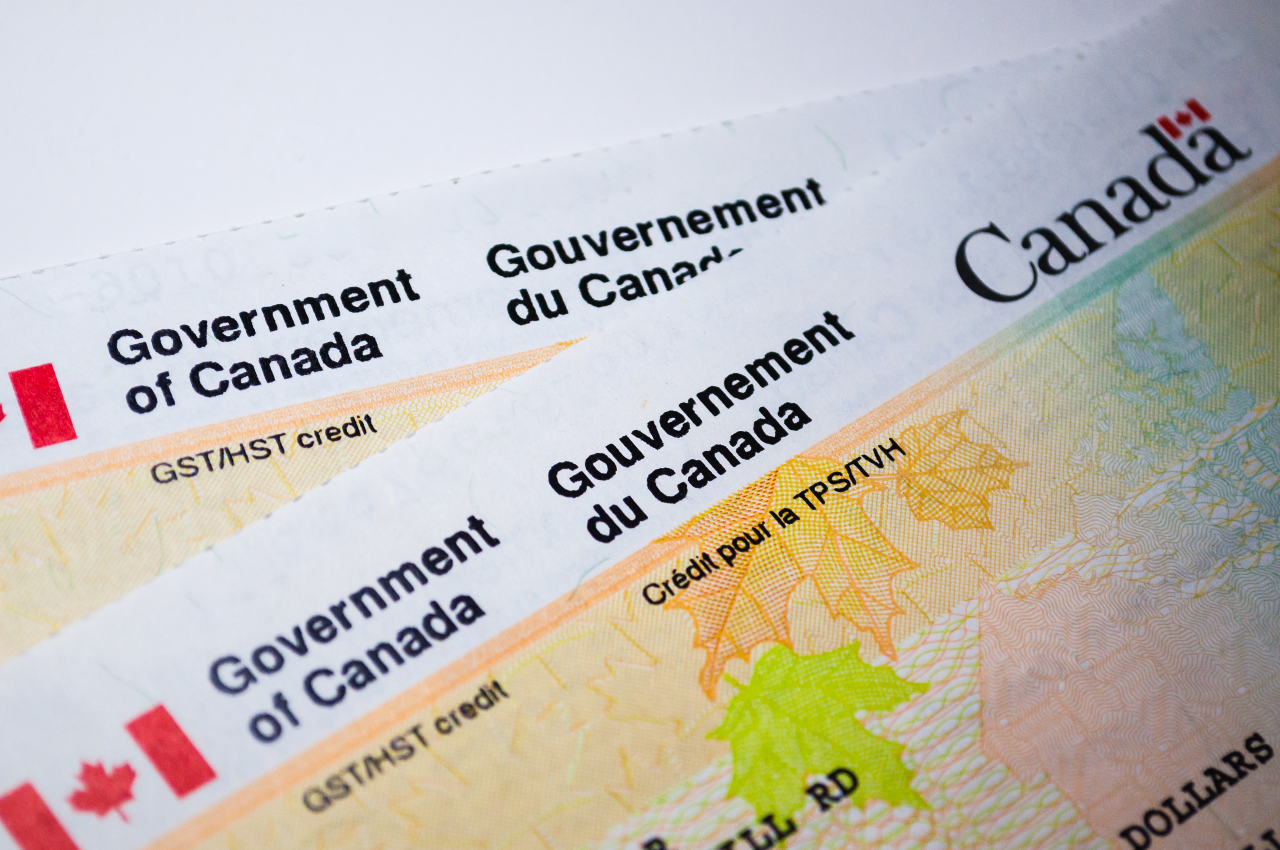 CERB Repayment - Why Some recipients Are Being Told They Must Pay The Money Back. 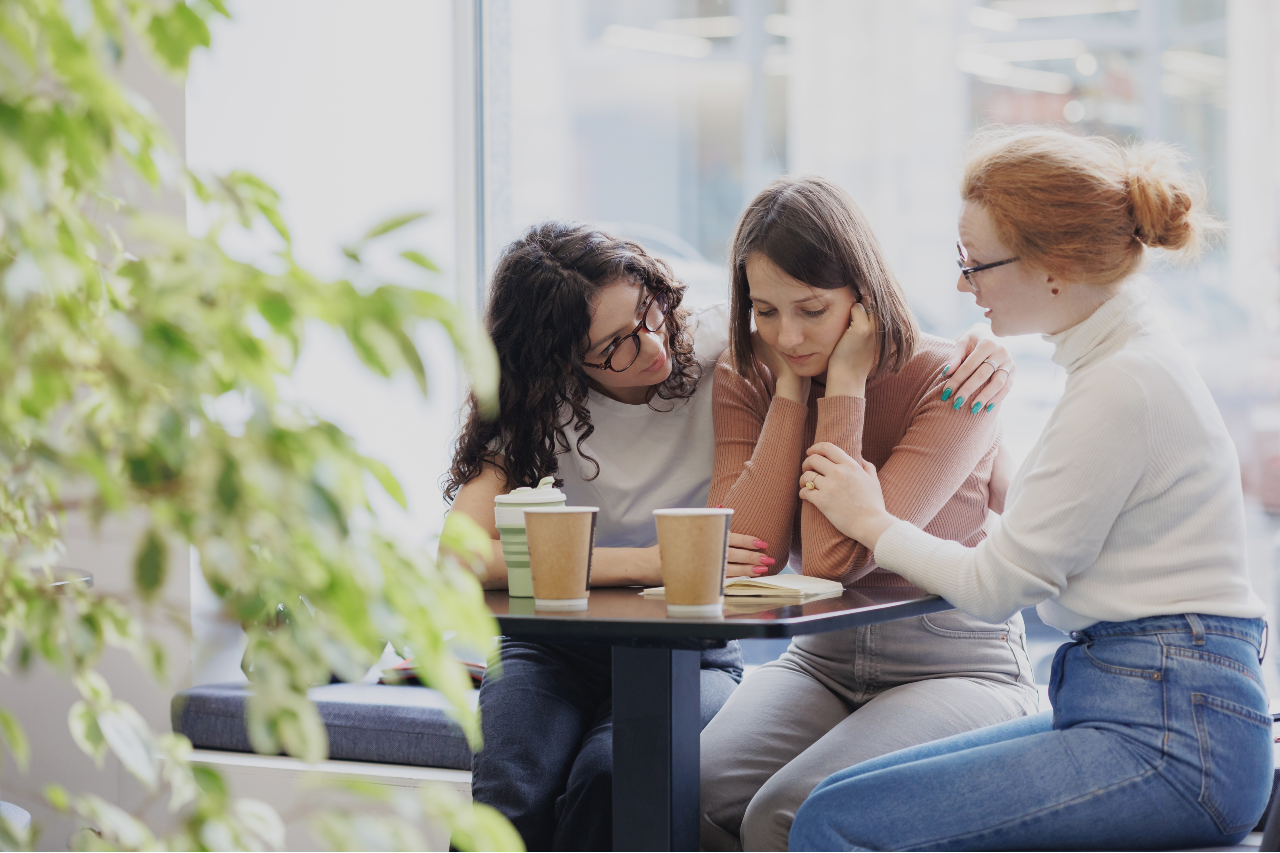