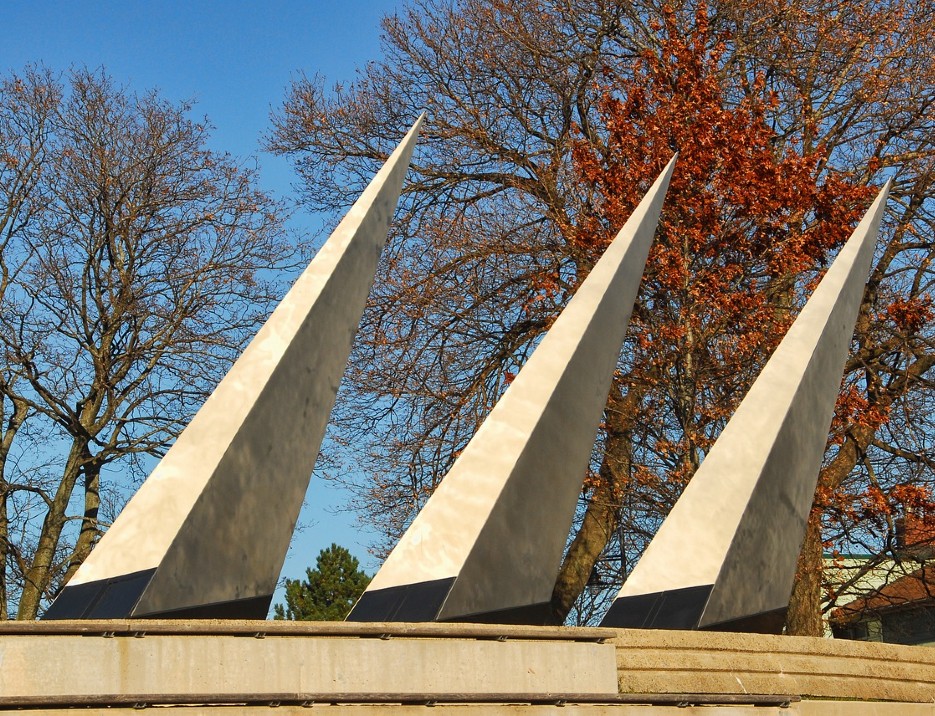 Residents of Moncton, New Brunswick have reduced their payments by up to 50% by contacting Debt.ca for help.

If you need credit counselling services in Moncton, Debt.ca helps locals get out of debt. Not only do we help with credit, but we also have a range of programs that can help reduce your debt. With so many Moncton area locals in need of help, we encourage you to increase your financial literacy with us.

WOULD A DMP WORK FOR RESIDENTS OF MONCTON, NB?

Residents of Moncton often confuse debt management plans with credit consolidation, because they have some similarities. For instance, both programs entail converting several debts into one monthly payment for ease of tracking. However, you still owe the original creditors when you enroll in a debt management plan (DMP). Conversely, you only owe one entity when you participate in a debt consolidation loan. If you’re considering a DMP in Moncton you must have a steady source of income.

While DMPs serve those with more than $10,000 of debt, homeowners may have to cash out equity instead. Likewise, individuals who have funds in their RRSP may have to use those funds to pay off the debt in lieu of enrolling in a debt management plan. Speak to a counsellor in Moncton to determine if a DMP is the right option for you.

As a citizen living in Moncton, it’s not uncommon to fall on hard times. If you’re experiencing difficulty keeping up with your financial obligations, debt consolidation may be your best option to get back on track. As such, consolidating your unsecured debts can make managing your payments easier. For example, multiple credit card debts and other liabilities combine into a single monthly payment. This makes it easier to prepare for and remember when just one due date is approaching every month. In addition, that single payment can be more manageable, with a lower interest rate than the existing rates on your different debts.

While there are different ways to consolidate your debt, the most common way is through procuring a loan. However, your ability to qualify for a consolidation loan depends on your current credit score. Learn more about the debt consolidation process in Moncton here.

OPTIONS FOR A CONSUMER PROPOSAL IN MONCTON, NB

To file a consumer proposal, Moncton NB residents must go through a Licensed Insolvency Trustee in the area. Consumer proposals allow their participants to pay back less than what they owe to their creditors. Despite how good that sounds, it comes with some drawbacks and should be a last resort, much like bankruptcy. To qualify for a consumer proposal in Moncton, NB individuals must know to owe more than $250,000. Likewise, a married couple filing jointly cannot have more than $500,000 in debt.

Paying less than what you owe at a lower interest rate comes with some heavy consequences. For one, your credit score drops to the absolute lowest it can go. In addition, the consumer proposal will remain on your credit report up to three years after you complete the five-year program. This can make acquiring credit or buying a home or auto more difficult. Speak to a member of our team who understands the laws regarding consumer proposals in Moncton today.

HOW BANKRUPTCY WORKS IN MONCTON

Many people living in Moncton can find it difficult to keep up with the cost of living. If your debts have been piling up to an unmanageable amount, declaring bankruptcy might be the solution to your money troubles. However, one must never take bankruptcy lightly, as it is only a last resort. Speaking to a Licensed Insolvency Trustee can shed some light on your options and inform your next steps in finding a fitting solution.

Remember, declaring bankruptcy gets most of your debts forgiven, however you forfeit most of your valuable assets in return. In addition, you will no longer experience wage garnishments. Conversely, you may not be able to obtain credit for seven years, and there is a limit on how much you can earn during bankruptcy. If you’re thinking about filing for bankruptcy in Moncton call us to speak with a professional who can help.

In 2021, 223 Moncton residents reached out to debt.ca to finally tackle their debt problems. They were struggling with an average debt load of $17,974 but now have the help they need to get their finances, and their life, back on track.

WHAT IS UNIQUE ABOUT MONCTON

Moncton is in southeastern New Brunswick, with a population of 85,000. It has a distinctly continental climate consisting of cold winters and warm summers. Southern New Brunswick has more mild winters and warmers summers compared to the North.
Moncton is officially bilingual, and its nickname is the “Hub City” because of its central inland location and its history with land and railway transportation for the Maritimes.

Moncton has affordable real estate, a friendly community, simple work-life and natural sceneries. Moncton is a safe place to live, as well. New Brunswick is also an excellent place to live because of its education system and superb health care. Moncton is a famous city because it is one of the more established Canadian cities on the east coast.

A Mi’kmaq First Nations originally occupied the site of Moncton. The First Nations were semi-nomadic people. They spent spring and summer on the coasts of the Atlantic and moved further inland during the fall and winter. The Mi’kmaq were some of the first people to interact with European explorers, traders and fishers.
In 1698, the French settled on the site, better known as Acadians. Shortly after, Germans and loyalists arrived. From that point onward, The Bend was the area’s name. In 1855, Moncton’s name changed for good.
Its name came from Lieutenant Robert Monckton, who was the leader of the British military expedition.
Robert Monckton was on an expedition against the French at Fort Beausejour, located close to Moncton. In 1864, the University of Moncton opened under the name of St. Joseph’s College. The renaming happened in 1963, thereby making it a cultural center of New Brunswick.

Moncton is a popular tourist location spot in the summer months. Magnetic Hill, national parks, Magnetic Hill Zoo, Acadian Museum and Resurgo Place are several popular tourist attractions, among others. For outdoorsy individuals, Moncton is a particularly amazing spot to visit and live because the culture celebrates nature. The culture also has a passion for the arts.
Other well-known locations in the city of Monckton include:
• The Bay of Fundy
• Cultural Centre
• Centennial Park
• Fort Beauséjour
• Petitcodiac River
• Université de Moncton

During the late 90s, Moncton became a shipbuilding center, but the industry faded as a result of steam vessels. The collapse of the shipbuilding industry caused struggle in the city for a time.
The city grew in other ways, specifically as a result of its rail, port, highway and air junctions. Other industries that stimulated growth in Moncton include food processing, woodworking, lobster fisheries and manufacturing. These industries are still prevalent today.
Moncton is currently expanding, making it an optimal place to live. Agriculture, aquaculture, forestry, fishing, natural resources, manufacturing, transportation, energy, education and culture are all thriving industries in Moncton.